Who doesn’t remember the legendary character of Gabbar Singh in the blockbuster movie sholay!! I may not be mistaken if I say he was the the most loved villain of all times. The role had all the ingredients of being such a legendary negative character. It was played by The Amjad Khan, although he played numerous negative roles but his portrayal of Gabbar Singh has always been the dearest.

Lets see the list of traits of Gabbar Singh..

He was fearless in his approach and was always brave while fearing his enemies. 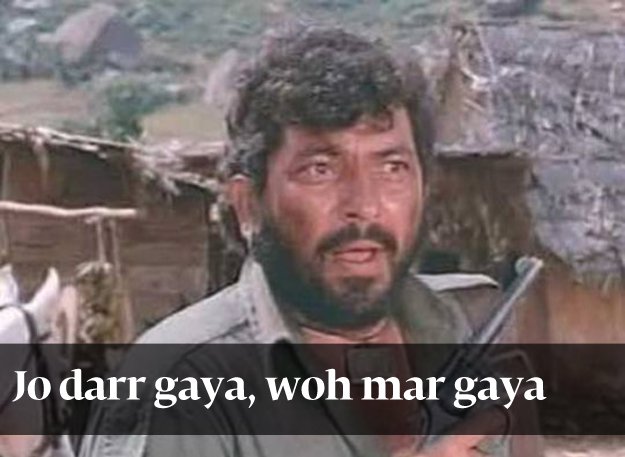 The character was a lover of good old sarcasm and used to share a good laugh with his troop members.

Had legendary stories based on him

He had such fear preceding him that if in any village near or far from his territory a child doesn’t sleep on bedtime the mother used to scare her child taking his name. 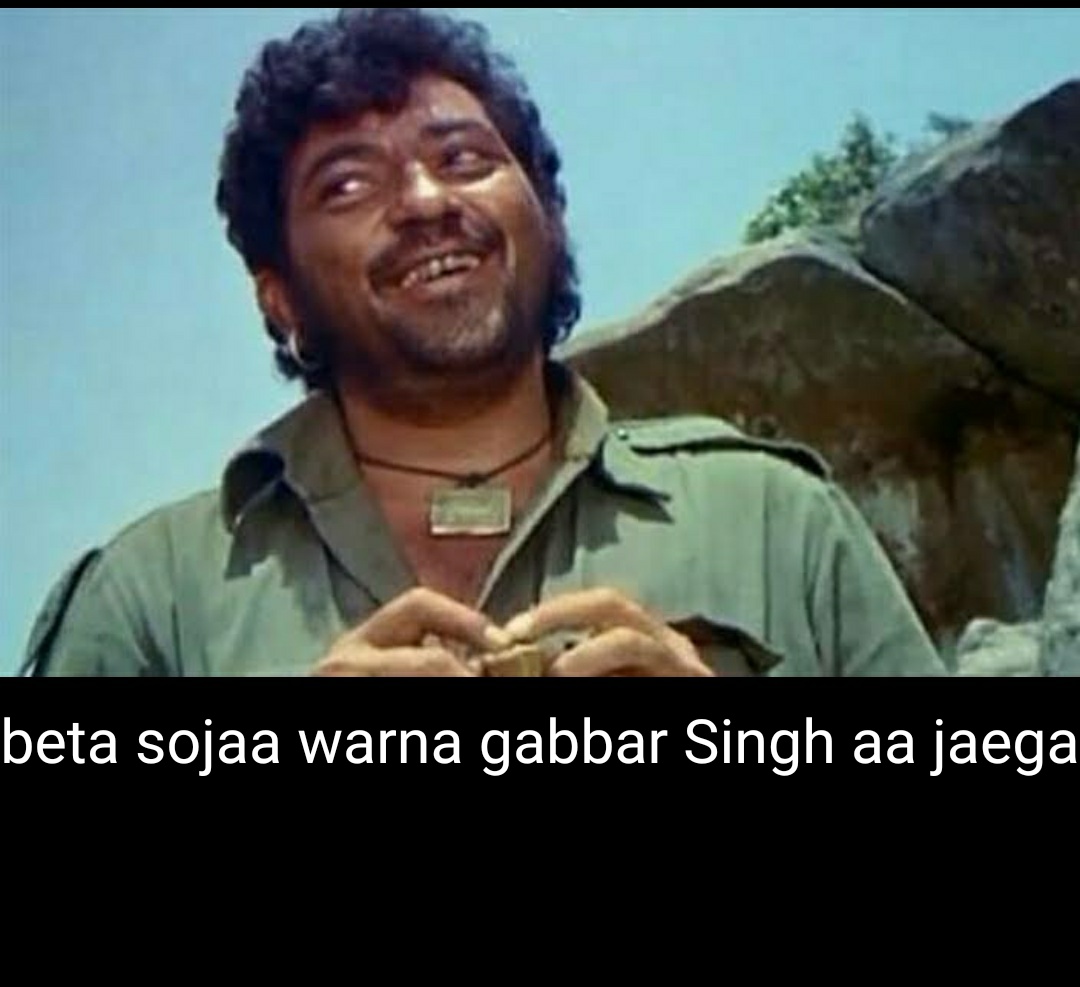 He never backed down on brutally killing a teenager to chopping off the arms of Thakur Baldev Singh or killing Thakur’s whole family.

He didn’t even hesitated to shoot his own men just because they have let him down in a fight.

Two of the dance numbers at his hiding place are examples of his love for a dance session every now and then.

He always knew about how much reward was issued for his head as the most wanted criminal of the area.

He used to plan his attacks on the nearby villages to loot and teach them a lesson. 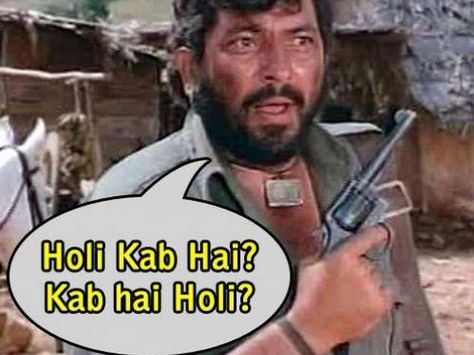 He always wanted to settle the account for his defeat no matter how small is it, revenge is revenge.

No one can ever be a perfect villain as GABBAR SINGH!!!