Lokmanya Bal Gangadhar Tilak was a nationalist and was born as Keshav Gangadhar Tilak on July 23rd, 1856 in a marathi family in Ratnagiri, Maharashtra. He was the BAL in trimurti of LAL-BAL-PAL. He was the first leader of Indian Independence movement and first advocate of boycott movement against the British rule in India.

Lokmanya Bal Gangadhar Tilak was an Indian scholar, Mathematician And a Law graduate who founded and led as President of the Indian Home Rule League in 1914. In 1916, he concluded the Lucknow Pact with Mohammad Ali Jinnah, which provided for Hindu-Muslim unity in the nationalist struggle. Tilak’s activities arouse Indians to participate the freedom movement but British Government prosecuted him and sent to jail for 18 months, which earned him name of LOKMANYA(beloved leader).

He started two weekly newspapers, Kesari(the Lion) in Marathi language and Mahratta in English language. Festivals like Ganesh Mahotsav and Shiv jayanti, Birth anniversary of Chhatrapati Shivaji in order to unite the nation and build a national spirit to oppose the colonial rule.

He was such a great scholar that he wrote “Shrimad Bhagvad Gita Rahasya” while in prison in Mandalay where he was imprisoned for 18 months. The book he wrote is the analysis of “Karma Yog” described in Bhagvad Gita. He was also a supporter of Swami Vivekanand’s views and quotes on untouchability.

He was a reformist, a revolutionary leader, a nationalist and an ardent freedom fighter.

Lets look at  few of his famous quotes:

HIS VIEWS ABOUT NATION AGAINST THE BRITISH RULE.. 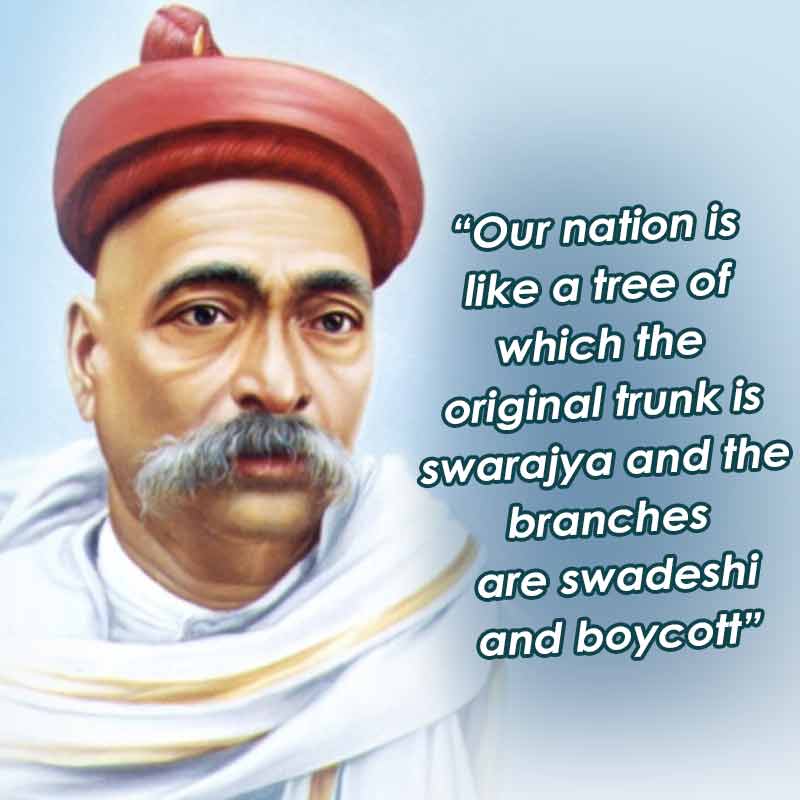 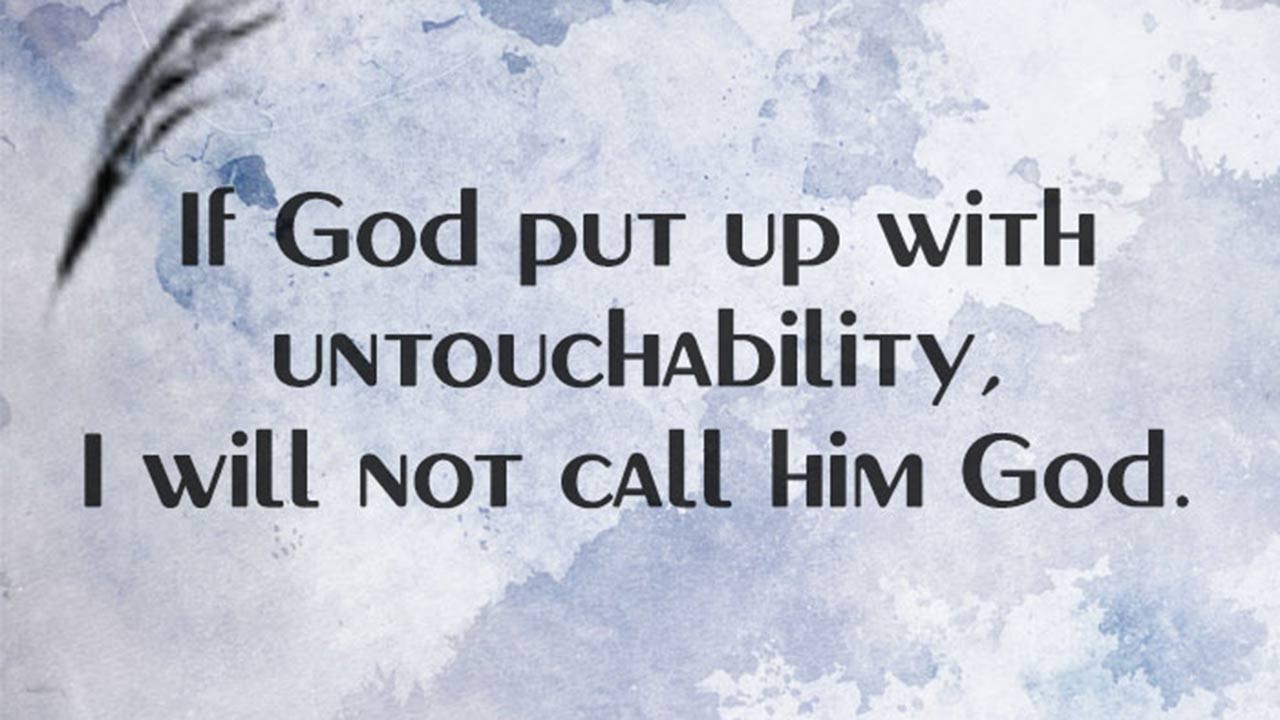 HIS SHEER KNOWLEDGE ABOUT NATION’S ECONOMY

We need a leader like him in today’s time!!! We bow to you LOKMANYA!!!