A drama series set around one of the topmost law firm in the city of New York, is power-packed with the few of the greatest characters ever written. Whole of the drama revolves around these influential characters and they do have a strong impact socially.

Let’s cut to the chase and present you the outlines of the major characters of the show:

“What are your choices when someone puts a gun to your head? You do what they say or they shoot you.WRONG. You take the gun, or you pull out a bigger one. Or, you call their bluff. Or, you do any one of a 146 other things.” -Harvey Specter

Gabriel Macht who has played the role of Harvey Specter, the superstar corporate lawyer of New York, is one of the most loved characters in the American television show ‘The Suits’. Harvey is appreciated by an enormous number of fans thus huge numbers of them need to imitate him. He has the brain and courage to do whatever it takes to win. He’s got

All of it, in his charming character. 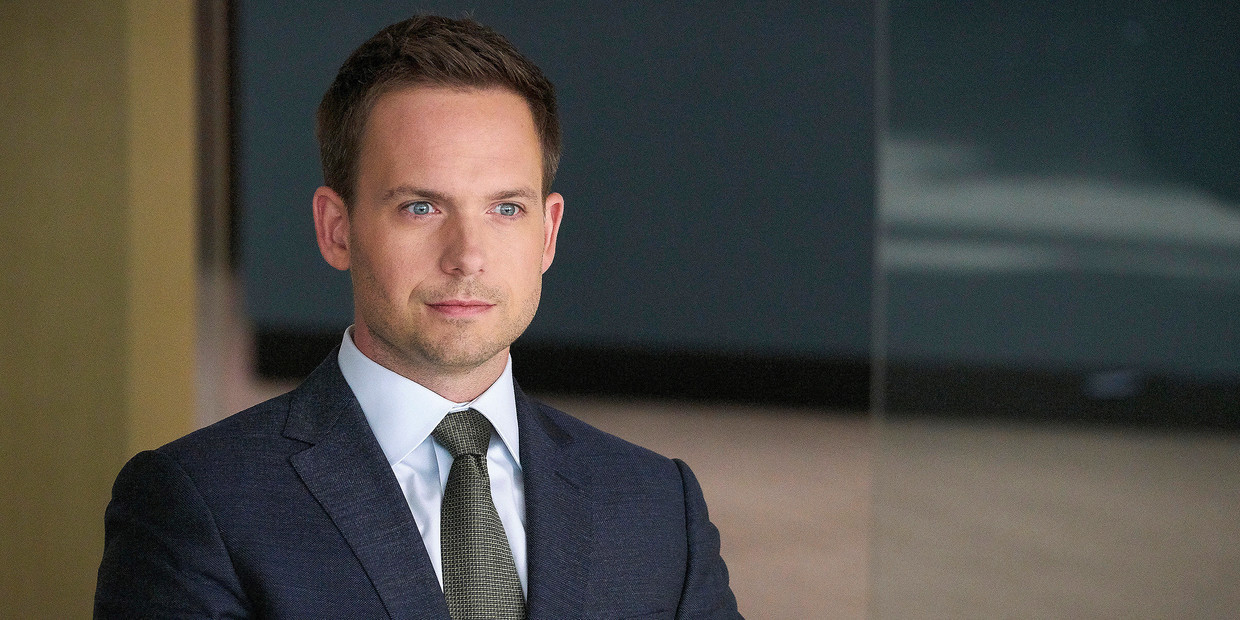 Mike Ross (Patrick J. Adams) who has been blessed with brilliant mind and good heart but wrong choices. His destiny made him meet him with Harvey Specter but they have to share a dirty little secret. He is not just a pretty face, he has learned to win big cases the Harvey Specter way and become a formidable lawyer in his own right. However, the weight of his secret still hangs heavy around his neck, and the life promises to make it all the heavier. He is

Harvey does not open up with people, but he told Mike about his mother cheating on her father. They tell each other harsh truths but this makes their friendship even stronger. Mike even agrees to go to prison to save Harvey from trouble. They got each other’s back, and that is what true friendship is all about. 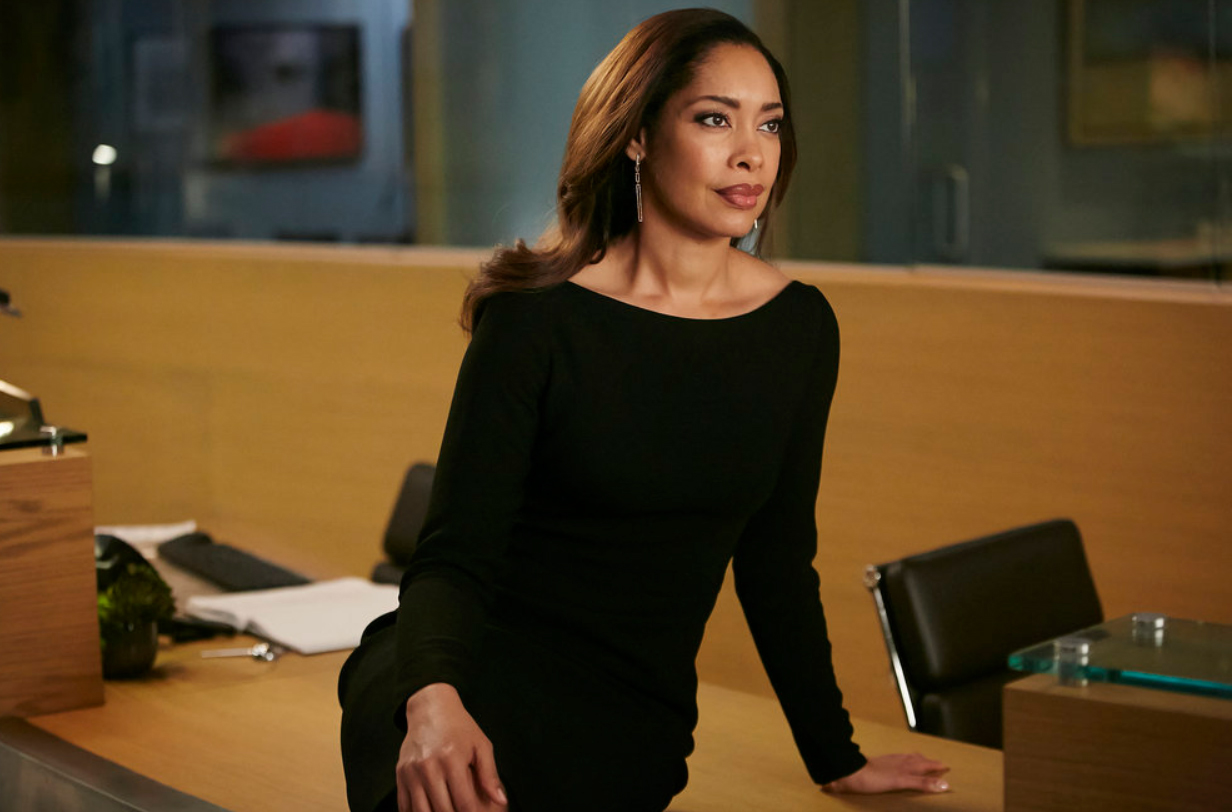 ‘’I don’t respond to threats. I make them.” -Jessica Pearson

You don’t get to the top without learning how to play the game and Jessica Pearson (Gina Torres) plays it better than anyone else. She is the only black woman at the position of managing partner of a top law firm where Harvey and Mike works. Despite of receiving threats from both inside and outside the firm, she’s not afraid to go to the mat with anyone foolish enough to pick a fight. She is 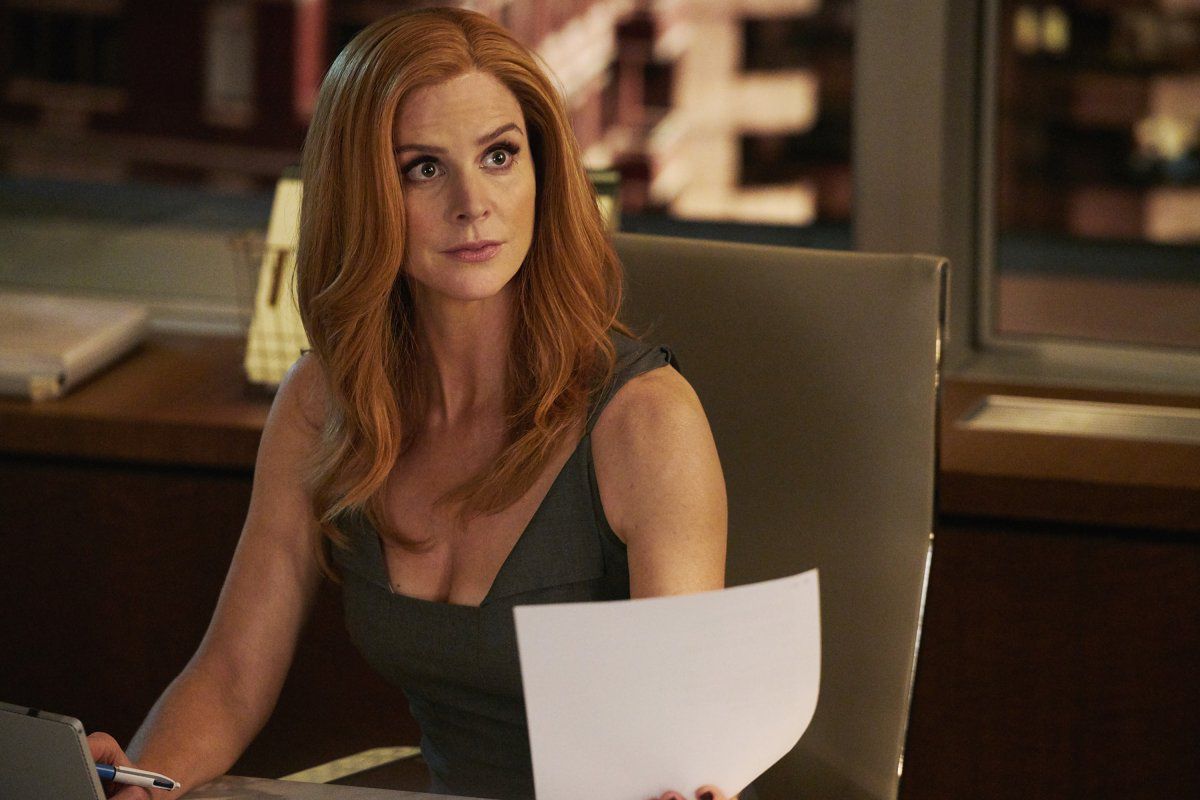 “I know people better than they usually know themselves” -Donna Paulsen

Donna Paulsen (Sarah Rafferty) is the coolest character in the SUITS. She is the personal secretory of Harvey Specter but their relation is not limited to just boss and secretor. Donna has this amazing personality, she is cool, calm, collected and sarcastic. She is always prepared for making sacrifices for Harvey as she is very loyal and dedicated. She is 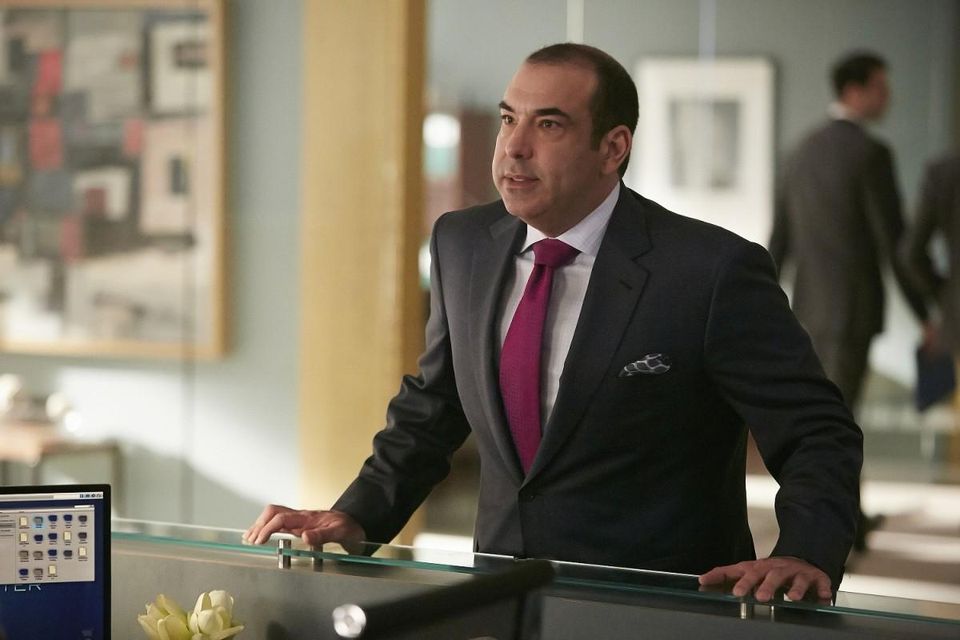 “You think you can rattle me? I’m un-rattleable.” -Louis Litt

Louis Litt (Rick Hoffman) is an amusing and a complicated character. He is also an attorney at the same law firm. He is self-serving and often bends rules to get what he wants. He often fails to understand how his behaviour can be hurtful. He somehow gets to know about Mike’s secret and decides to take a huge advantage out of it. He is 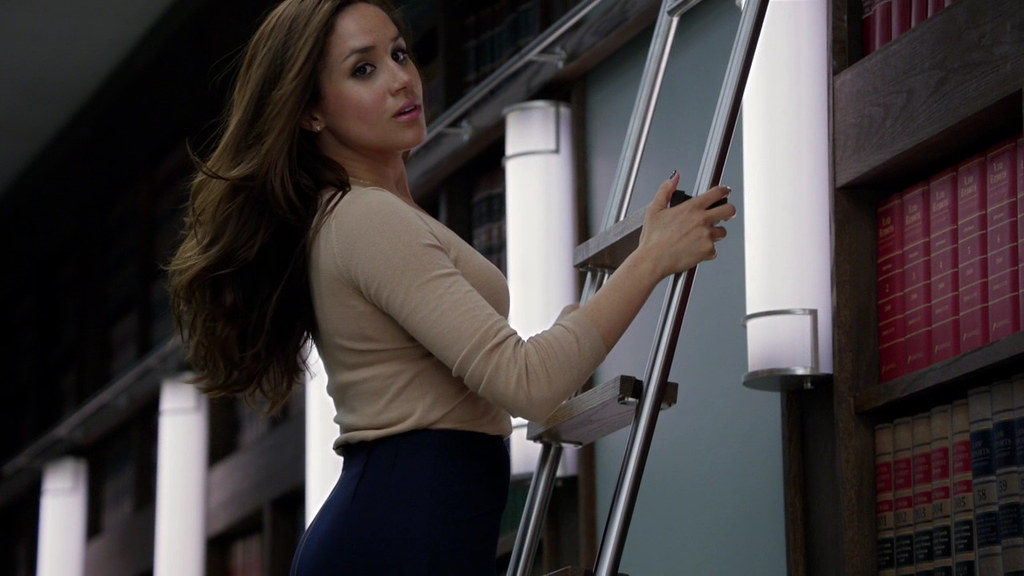 Rachel Elizabeth Zane (Meghan Markle) works as a paralegal in Jessica’s firm. She dreams of going to Harvard Law but she being held back by poor L-SAT scores. She falls in love with Mike and she too have to live the secret which eats her up. She is tough and self-sufficient as she decides to work for Jessica although her father is also a name partner of a big law firm. She is